This sentence is false: if yuo can raed tihs, yuo msut be raelly smrat - logic and paradoxes in Probability

"The illusion of mind" is a very interesting topic but so hard and subtle to treat.

Let us start with a nice result suggested by Camilla and Ludovica Pisani. The following is one of the most famous paradoxes in mathematics: while reading one realizes that intuition and probability make us give different answers to problems. I invite the reader to carefully follow the steps of the proof and find the mistake!

A bag contains 2 counters, as to which nothing is known except that each is either black or white. Then, one is black, and the other is white.

We know that, if a bag contained 3 counters, two being black and one white, the chance of drawing a black one would be $2/3$; and that any other state of things would not give this chance.

Now the chances, that the given bag contains (i) BB, (ii) BW, (iii) WW, are respectively

Hence the chances of now drawing a black one,

It is based on the American television game show Let's Make a Deal and named after its original host, Monty Hall.

Suppose you're on a game show, and you're given the choice of three doors: behind one door is a car; behind the others, goats. You pick a door, say No. 1, and the host, who knows what's behind the doors, opens another door, say No. 3, which has a goat. He then asks you: ``Do you want to pick door No. 2?"

Is it to your advantage to switch your choice? 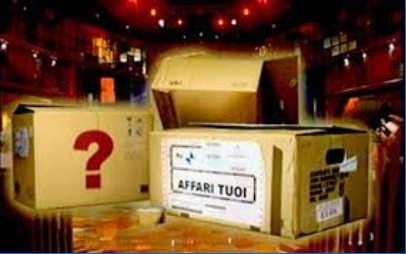 One would answer, following intuition and forgetting the past that since one can choose between two doors, then the probability of choosing the right one is

This is wrong! If you change, the winning probability increases to

It concerns the probability that, in a set of

randomly chosen people, some pair of them will have the same birthday. However,

probability is reached with just

people! These conclusions are based on the assumption that each day of the year (except February 29) is equally probable for a birthday. 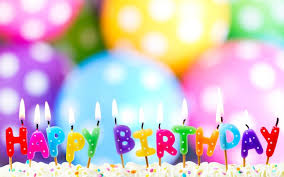 The first time I heard about this, I was completely shocked but then we (my professor and my university colleagues) computed the probabilities and it came out to be true.

However, to find other interesting paradoxes like the ones mentioned above, you just need to google... for instance: ``doubling the ball" (Banach-Tarski paradox)

and ``The barber of Sevile": 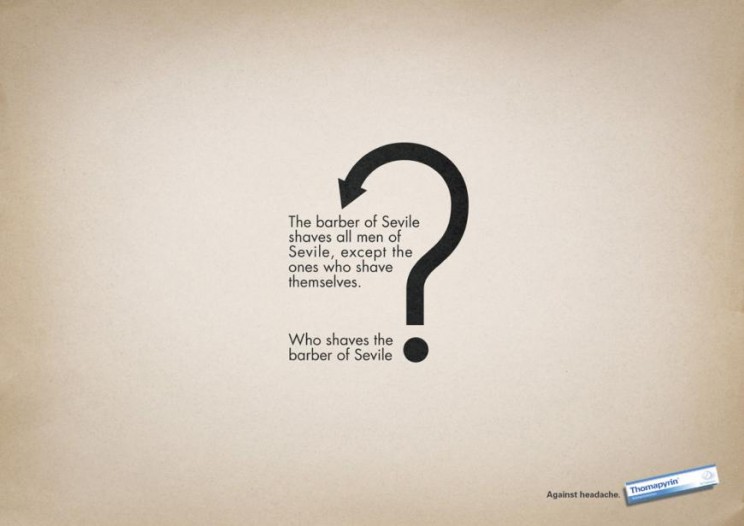