Euclidean distance and others: metric spaces and topology [Part 2] 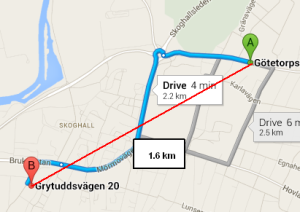 In a previous post we talked about Euclidean and other distances...

We can summarize the requirements a distance need to fulfill in order to be acceptable. It should:

Reading again the previous post, a certain curiosity to know more about the distance and the way it influences our life grew in me... In this post I will try to explain the concept of proximity between two geometrical entities. 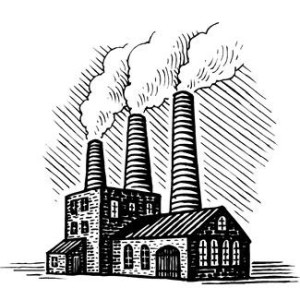 For a moment we come back to the company and the biker of the previous post. We supposed that only one employee uses a bike to go to work, what happens if the number of employees that use bike to go to work is

, big as you want. Everyone of these bikers has a certain distance from the company, and it doesn't matter which definition of distance we use, the important is that it fulfills the distance requirements. We have a lot of couple defined with the notation

is the company position in the space and

on of the n bikers. For each couple we can define a number that represents the distance between the biker and the company. 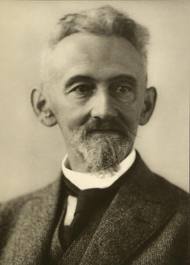 In the previous paragraph I introduced in an easy way a very hard concept to understand. What is a topological set? A topological set is a set in which is defined the concept of proximity. Before introduce more complex concepts can be useful to keep in mind two questions, What does it mean proximity? What does it mean that two points are close? From an intuitive point of view (as often happens in maths, intuition drives men before equations...) we agree if I say that two points are close if the distance between them is really small. But... what is the definition of small? A mathematician could answer "as small as I want".